Together Everyone Achieves More

Following each weekly game or practice, coaches choose a player to receive the Team Player award. The selected player for that week receives their certificate and voucher at the end of that game.

Every player on a team will receive the Team Player award at some point during the year.

Parents: Throughout the season, we encourage the parents of the Team Players to celebrate their little hockey stars’ achievement on social media. Parents are asked to take a photo of their son/daughter holding their Team Player Certificate & encourage them to share the photo with Hockey Manitoba & Canad Inns on Facebook, Twitter &/or Instagram! Every parent that tags us & uses the #HMTeamPlayer hashtag will be entered to win Hockey Manitoba swag & a $50 Canad Inns gift card redeemable at any Canad Inns property &/or restaurant. Two draws will be conducted throughout the season. 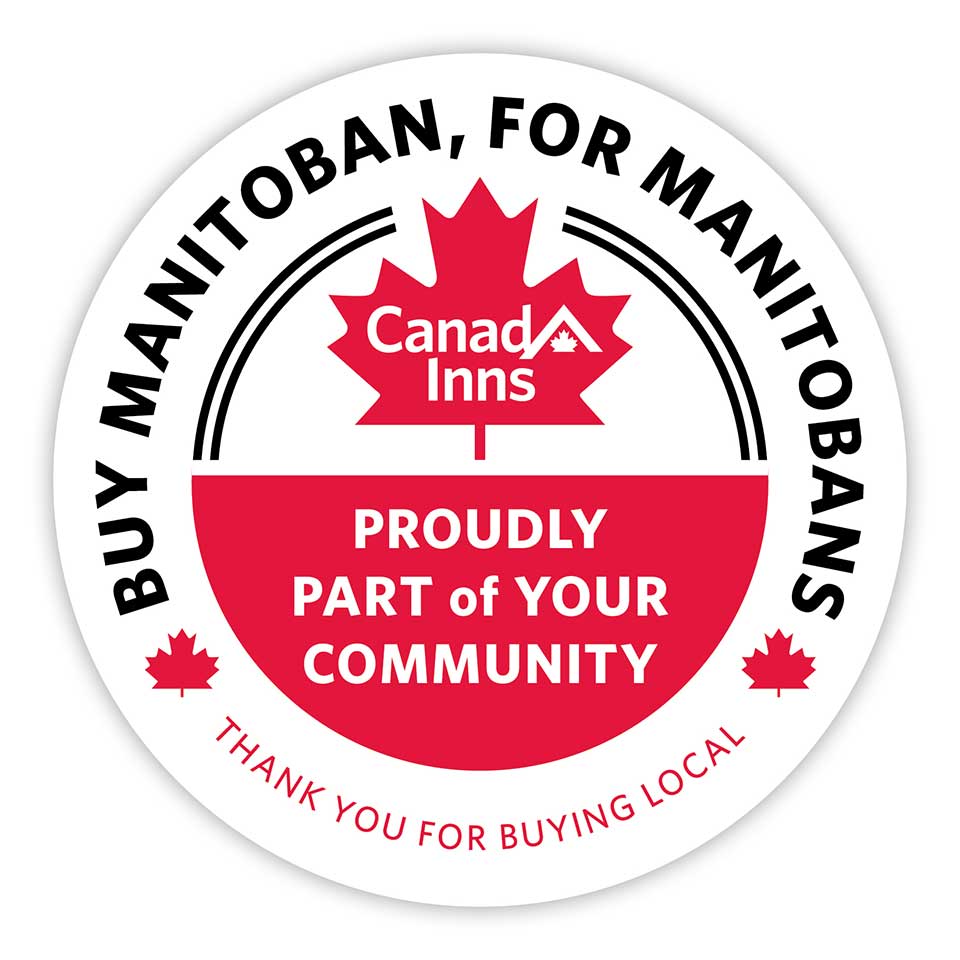